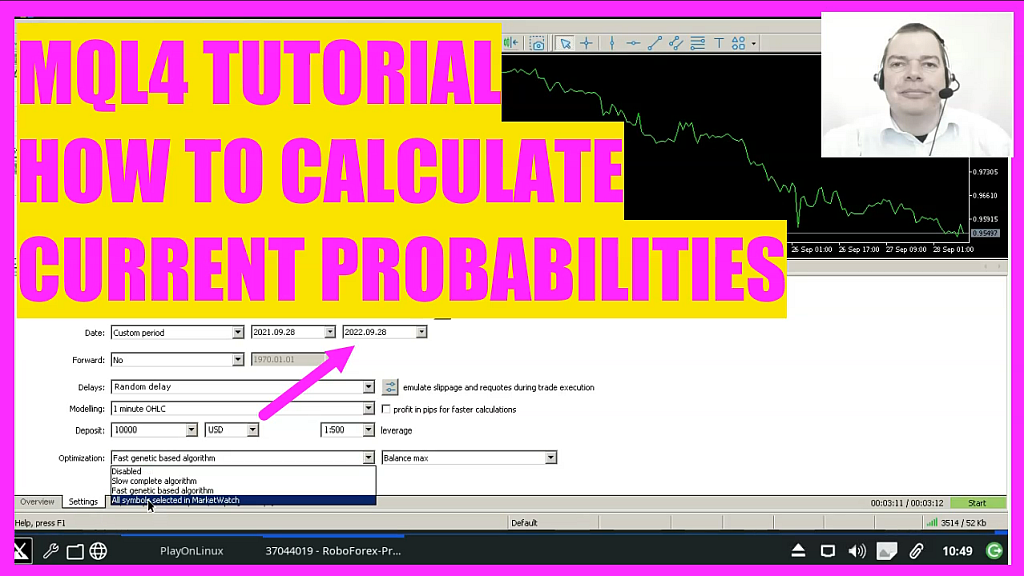 An automatic trading system works the same way as an automatic navigation system.

Most people think that an automatic system should work for any currency pair and in any situation.

It will do a certain thing when it meets a certain kind of reality.

Think about a car trip or the way you get to work every day.

Most likely, it won’t take you the same amount of time every day.

Even though you wake up at the same time as yesterday, it’s raining today.

You change how you dress and bring your umbrella with you.

So you get into your car about a minute late.

Because it is raining, it is hard to see, so other drivers may be going slowly.

This causes a traffic jam on the highway, and now you’re really late.

So you try to go another way that your navigation system tells you to take.

And that is probably the same alternative route that hundreds of other drivers with the same navigation system have been told to take.

In this case, what you thought was the best way to avoid a delay was actually what caused the delay.

And I think every car owner knows that you can’t always avoid problems.

Some days, you may have to deal with roads that are icy.

Your navigation system will try to get you to your destination as quickly as possible, but it can’t keep you from getting into an accident.

Even your navigation system won’t be able to help you park your car at 130 kilometers per hour.

You are still the driver, and you decide how fast to turn the next corner.

You decide whether to follow the directions from your navigation system or to get off the highway at the next exit.

You wouldn’t think that your GPS would be able to tell the future.

It works by figuring out the odds, but it can’t tell you if a garbage truck is blocking the side street around the next corner.

The same thing is done by a trading system.

It figures out what the probabilities are, but that doesn’t mean it can foresee the future.